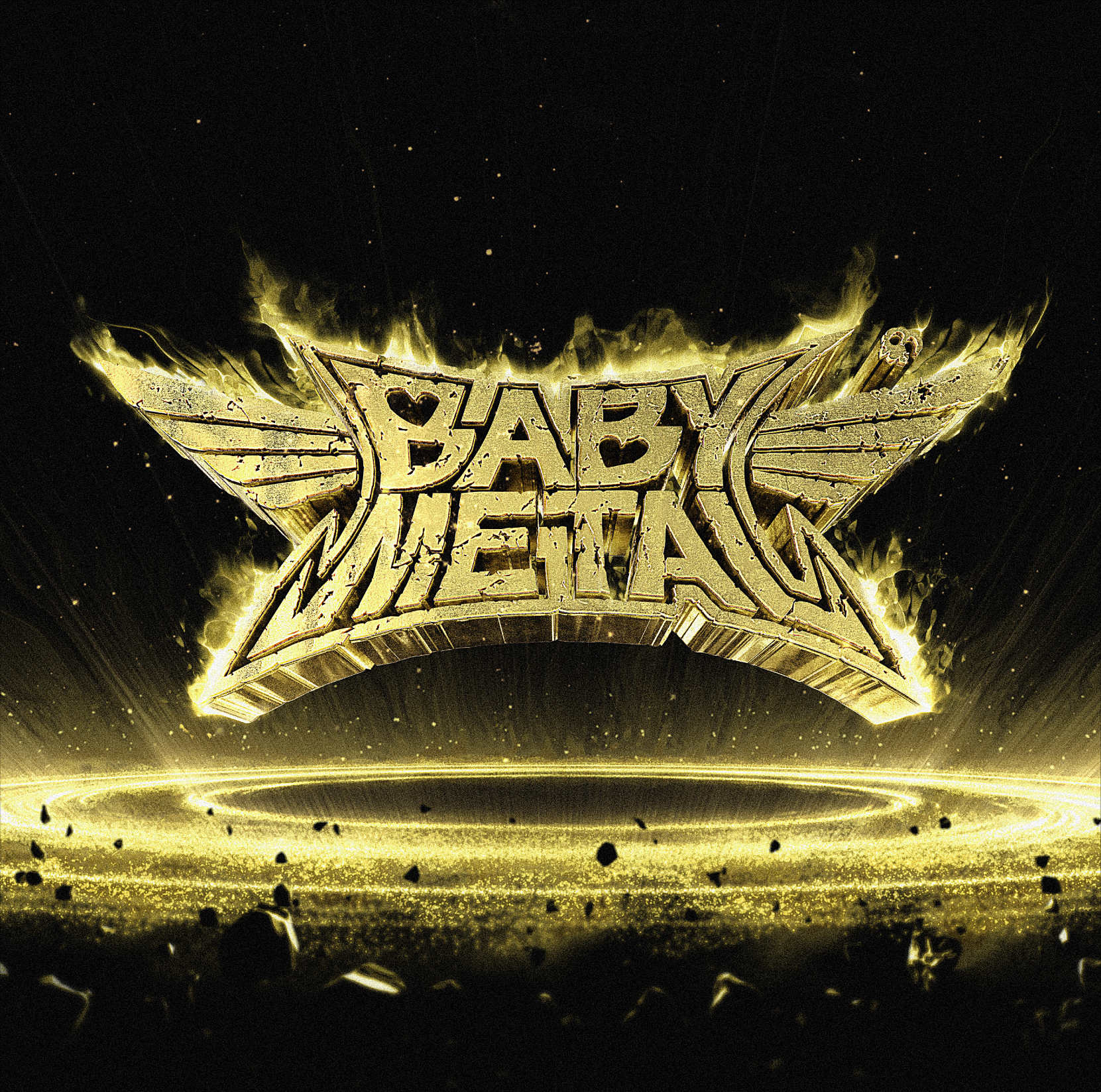 The advice of “Try it you might like it” is something I like to say to others, but not advice I like to take. I knew very little of ‘Babymetal’ when I sat down to listen to their latest album, but I figured I’d give it a try.

The little I knew was that they were a metal band, with beautiful voices and Funko Pop! Toys available in their image. What I found out prior to listening was that they were a Japanese metal idol band that was put together in 2010. The 3 singers, Suzuka Nakamoto (18) as “Su-metal”, Yui Mizuno as “Yuimetal” (16), and Moa Kikuchi (16) as “Moametal”, along with a backing band were formed to fuse idol (pop) music and metal music. The girls didn’t even know what metal music was at the time. Their first album was released in 2014 and they have been on the rise since then.

The latest album titled Metal Resistance is due out on April 1st, and has a music video ‘Karate’ which has already been released.

Something that I should have realized, but didn’t until I pressed play was that they sang in Japanese. There is one song on the album that is in english, but it really doesn’t make a difference. The album starts off strong with an amazing drum beat and guitar riff. I will admit that on most songs I did a little head banging and played some air drums. The singing is a bit unexpected at first, it’s so high, clear and perfect. I was expecting a low, harsh sound or screaming vocal.

The song ‘Yava!” is what I consider the best on the album. From the slow opening, fast guitars, to the fun chorus. I attempted to sing a long, and I couldn’t stop dancing in my seat. It didn’t matter that it was another language, the sound was just so hypnotizing.

As much as I liked ‘Yava!’, I was equally unimpressed with the track ‘Meta Taro’. There are no stand out guitars or drums, the vocals are bland, and I can’t stop thinking that it sounds very similar to ‘Oh, Canada’.

Considering what I knew about them, to what I know now, I think they are great. They are a gimmick, a talented, fun, rock n’ roll gimmick. They will be playing the House of Blues in Boston, Ma on May 5th, and I can’t wait to see them in action. For now though, take my advice, try it, you might like it!