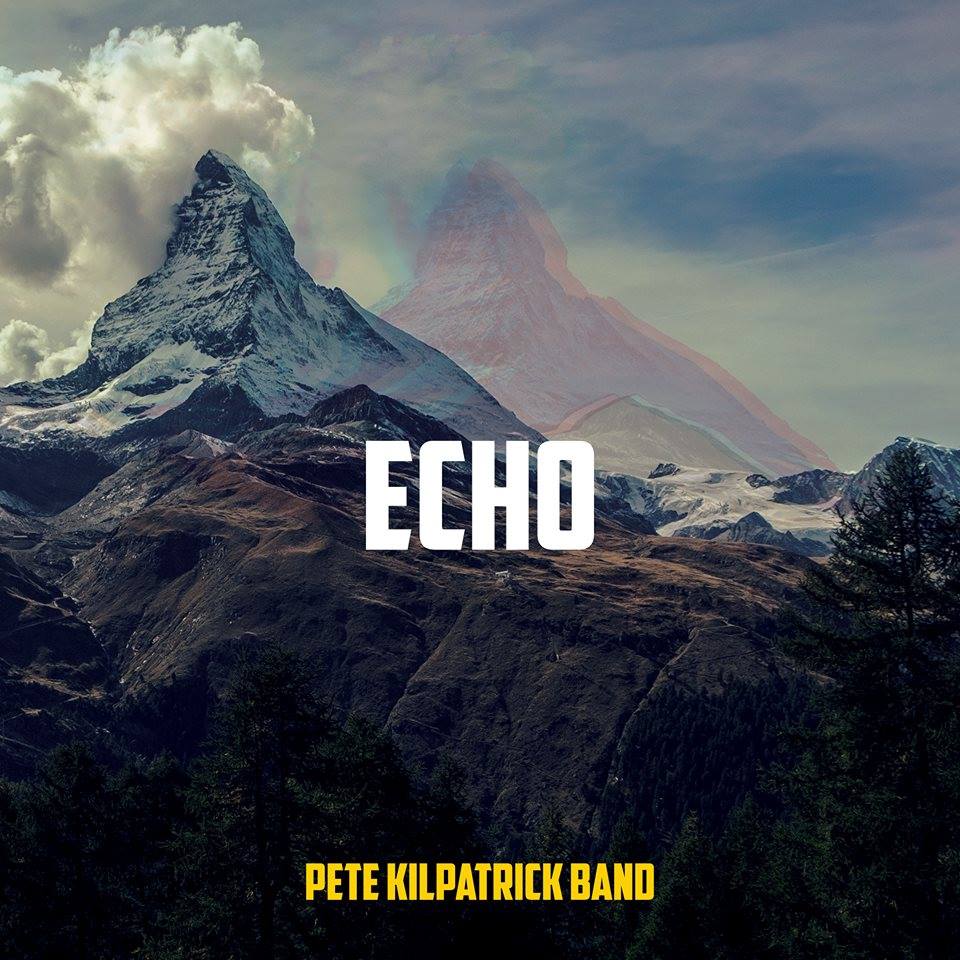 Pete Kilpatrick has been playing guitar since he was 16 years old. He began teaching himself how to play and fell in love with music, and in 2003 released his first album. Pete has been touring with his band, The Pete Kilpatrick Band, and steadily gaining in popularity since then. They have been fortunate enough to pay alongside Dave Matthews Band, John Popper of Blues Traveler, Guster, and Pearl Jam. Other than a short time with Epic Records, they have accomplished all this, unsigned. I wasn’t sure what to expect when I first started listening to Pete. All I knew was that he was a singer/songwriter from Maine, and that he toured in the New England area often. Listening to his first track, I got lost in his voice. It was different, and I couldn’t put my finger on it. It sounded like Kermit the frog, mixed with Anthony Keidis. It’s a surprisingly pleasant mix. When I got to the next track I was hypnotized by his lyrics. The third track was so catchy I started to sing along with him by the second chorus, then I hit repeat and sang along again.

I enjoyed that each song had a different feel to it. The third track is called “Sleepwalker”, and has a very upbeat tempo with easy to learn lyrics. Further down the track list, he has a song called “Pearl” which has a very haunting sound. I haven’t quite figured out what it’s about yet, but I’m leaning towards someone with a case of Stockholm syndrome.

Since listening to the album, I haven’t been able to get the second track out of my head. It’s called “Lungs”, and of the ten tracks, it’s my favorite. Pete sings “Memories they come and go, we try to keep the best ones close”. Memories are such an important part of life, and we do everything we can to keep the best ones. We write in journals, we take pictures, and we talk about them. Some of us write our memories with music, put it on a record and share it with the world. This record is a memory worth remembering.