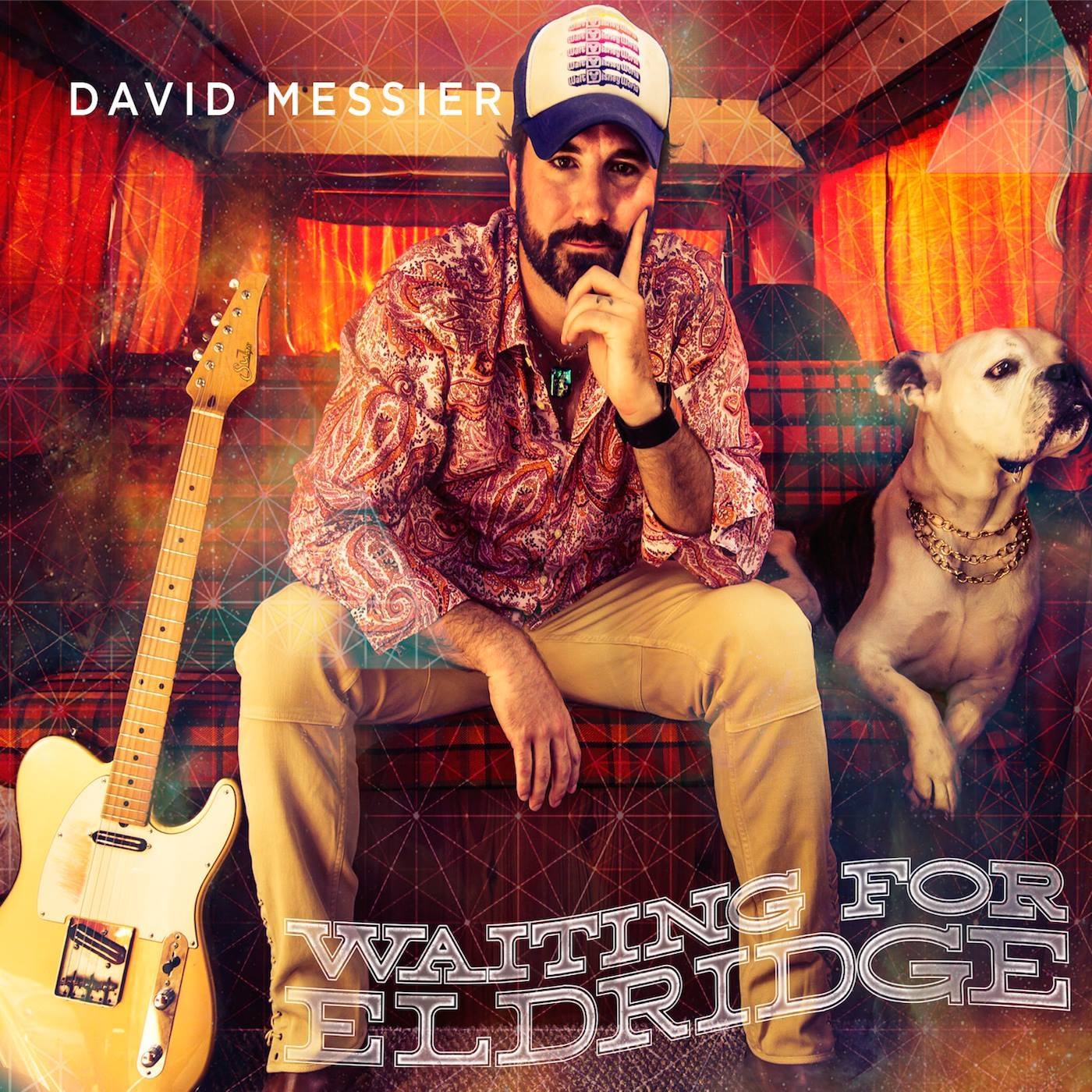 If someone asked me to describe this album with three words, I would say that I only needed two.

From the first country song, all the way down to the carnival music, you never know where the next track will lead you.

David Messier does an impressive job of guiding you along this journey. With his chameleon voice, he starts off with a country song. The first track is called “Don’t Say Nothin”, and his voice has a slow, deep, old country sound. It reminds me of the Grand Ole Opry, cowboy boots and Johnny Cash. The next stop on this adventure is a rock song about fashion coming and going, but David being able to make the girls dance. If I didn’t know it was him, I would have thought I had hit shuffle.

The surprise of the album is his song called “Franklin’s Key”. This song sounds like a creepy circus carnival in New Orleans. I envisioned a voodoo doctor singing it, not the man that just sang about his shoes being out of style. As far as creepy songs go, this one is great. His voice is powerful, like a ring leader. He commands the song, and the horns on it make you want to fall behind him in a trance-like state, to get Franklin’s key. Spoiler alert: It’s so we can “turn this party out” My favorite song on the album is “Everything Breaks my Heart”. It’s a long the same lines as New Orleans carnival, but nothing creepy. His voice is heavily distorted and it is a really cool effect for the song. There are also some great horns and drums on this song, making it a great toe tapping, hand clapping jam.

I thoroughly enjoyed this adventure into the many directions David can take. My only regret is that it took me so long to listen. For his next release, I’ll be the first one in line for my ticket aboard.