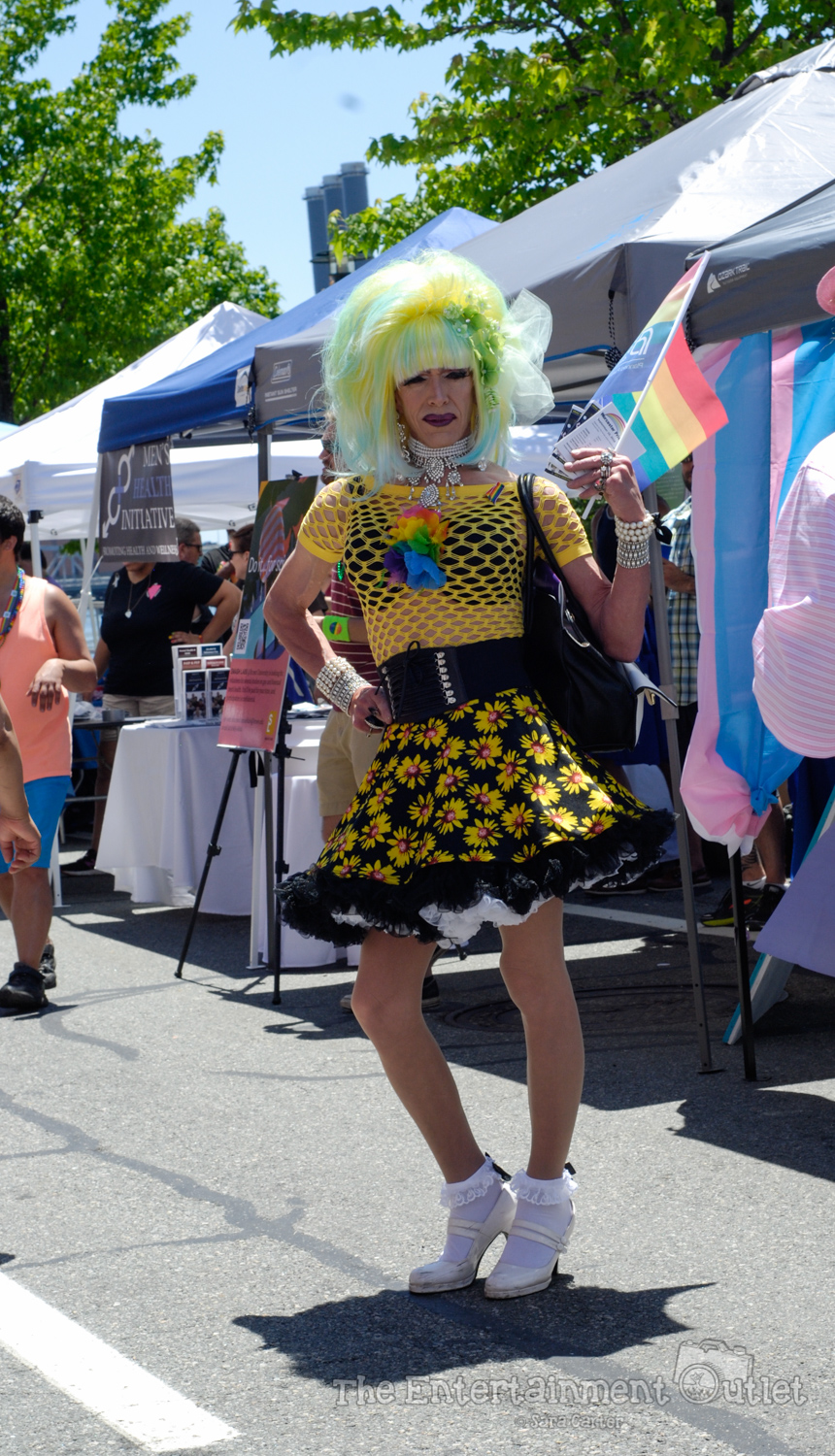 My best friend is the most caring person I have ever met. However, she is not the type to wear her emotions on her sleeve, she brushes things off and moves forward. I am usually full of drama and tears. Crying over silly things, and letting my anxiety take control of me. She is always level headed, and has the best advice. Then the hate crime in Orlando happened.

She messaged me, “Did you see that thing about the Pulse nightclub? I seriously want to cry” and then a minute later, “Scratch that, I am crying”.

Even if I didn’t know what gay meant at first, I have known gay people my entire life. My mom has many gay friends, whom I have spent plenty of time with growing up. I joined the GSA in high school to support my friends who were gay. I would go dancing with my friend Brian at the Mirabar in Providence. They were great people, because they were just that. People. No different than you and I.

What could I do though? What could we do? My friend decided that we would go down to the Providence Pride Festival, and show our support by being there. By showing we chose love over hate, over fear, over everything.

I grabbed my camera, ready to make new friends, and seize the day. We took her 8 year old son with us, and explained to him what it meant to be gay. He said it was weird. When asked to explain why, he couldn’t answer. When he was told someone murdered 49 people because they were gay, he was outraged. Being gay was no longer weird. We had a great time, we forgot sunblock, but we had a great time anyhow. We got there early and relaxed outside the area in a park. I ran into a group of girls that were all decked out for the day, and had some laughs. Then a few minutes later, we entered the long street, lined with tents and food, and began our journey. It was like a normal street fair, vendors with items for sale, corporations with promotional items to give out. There was a spin the wheel that I had to stop at, and a few Plinko-type games. Companies like Stop and Shop, Citizens Bank, Bank of America, Rhode Island Comic-Con, and the Amazing Superstores were all on hand to show support and gain new customers. Hasbro had a whole area set up for kids. Thank goodness we had one with us! They had Nerf guns, face paint, Play-Doh, My Little Pony hair extensions, pie face games, and a photo area with props. The Play-Doh was the new Doh Vinci line, which was like painting with a frosting tool. I could have spent all day creating things! I had to be dragged away.

I am glad they dragged me away though, because as we began walking again, I began smelling it. The line of food vendors. Food trucks with pizza, fried chicken, fries, and assorted dishes I can’t pronounce. Someone was making cornbread with cream cheese and frying it. There was also a Del’s lemonade stand at the end. My fitness tracker kindly reminded me that I would not be participating in this part of Pride Fest. No matter how much I wanted too.

The tents all had similar things to sell or give away, and the ones that didn’t, were some kind social service organization or religious booth. Every faith seemed to be represented, from Christian to Jewish. It was great to see all the religions, proudly saying, we accept everyone. To see them with signs for Orlando, with gay pride rainbows, shaking hands and giving hugs. You always hear more about religious organizations being hateful toward gay people, it was great to see the other side. At the of the road, there was either a beer garden for those 21 plus who wanted to relax with a beverage, or a grassy area in front of a large stage. We headed for the grassy area to see what was going on. When we reached the stage, Lulu Locks was just finishing up. Lulu is the premier pin-up girl in Providence. She wore a vintage rainbow dress, and preached positively about the community. She was perfect to start the show. I didn’t have much time to spare, since I had a short window of time to spend at Pride, but I thought I would at least watch part of the next band. They announced Jodi Jolt and The Volt, a transgender group who were dressed to kill, and played with the same emotion. We watched a song and then made our way back down the street to check out any stands we missed before we had to head back home.

I was sad that I wasn’t able to catch the nightlife that would be happening. The illuminated light parade sounded like it would have been such a great time! There was also other events happening in the city, after parties at nightclubs and comedy shows. It was also a great day for networking, I ran into Dirty Dixie Normous who would be promoting her drag and female impersonator show on June 25th at Twin Rivers

The one thing I noticed, which was a total surprise to me, was that people brought their dogs and dressed them up! There was not a dog that I didn’t stop and pet. There was one dog that I picked up and tried to steal. Big dogs, and little dogs were there, all ready to be loved!

That’s what the whole day was about though. Love. Acceptance. Happiness.

For Marco and Matthew, Sue and Fran, Fran and Dawn, Sue and our greatly missed Kate, the 49 friends and family we lost in Orlando, and everyone else who has felt the hate from others, from simply being “born this way”….