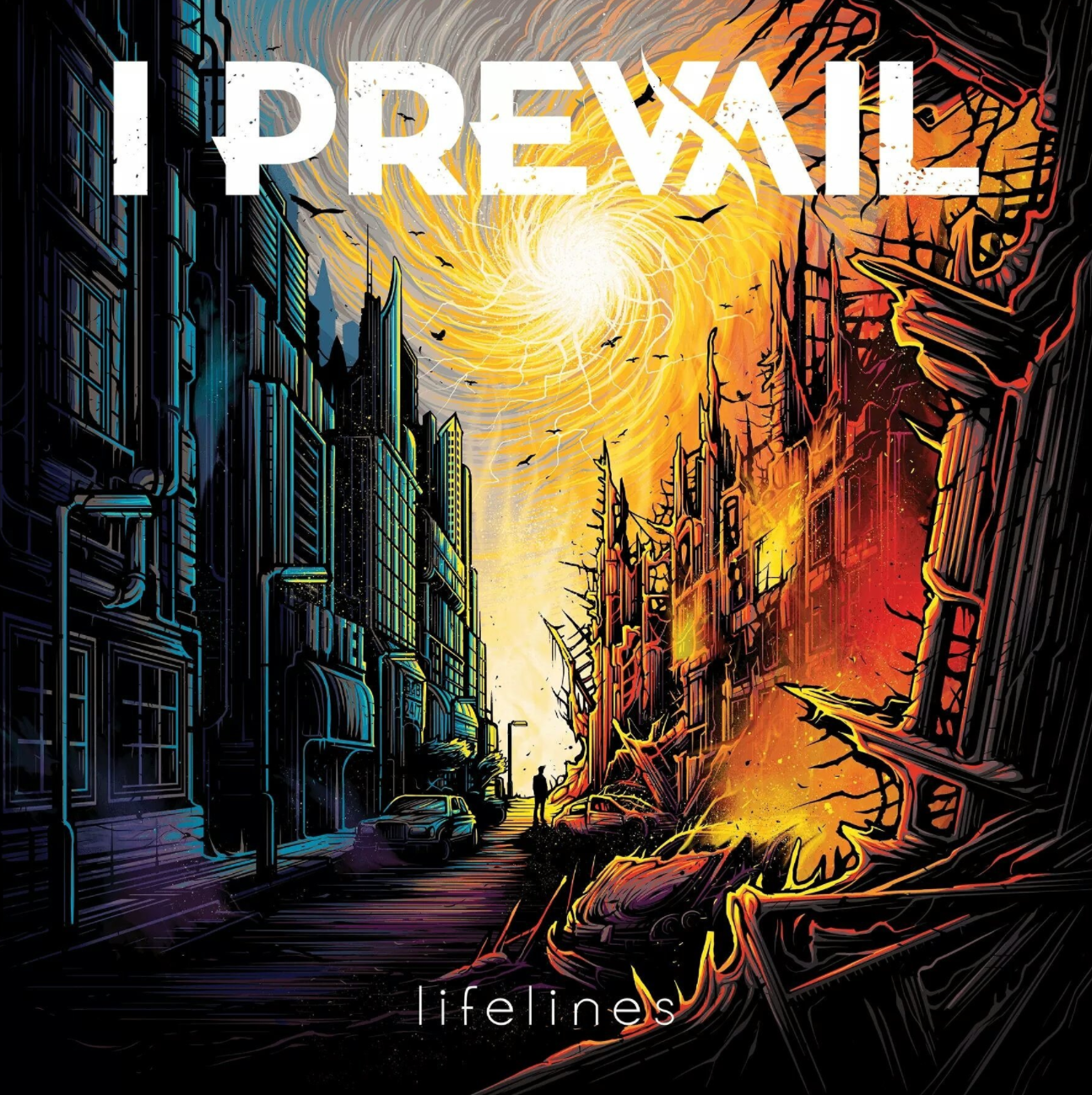 I Prevail released their debut album, Lifelines, on Friday Oct 21st. If you haven’t picked it up, I don’t know what you are waiting for.

From their success with covering Taylor Swifts “Blank Space” (which went Gold), to their popular EP, Heart Vs. Mind, this album is just the next step to stardom. This post hardcore band from Detroit has some very well thought-out songs and the accompanying music is amazing. Brian Burkheiser has definitely been working on his clean vocals and you can see the progress he’s made. Eric Vanlerberghe’s screaming vocals are still strong and steady. Dylan Bowman, Steve Menoian, Tony Camposeo and Lee Runestad provide the riffs and drums beats to tie it all together. There are definitely a handful of standout songs on this album. Of course the songs they released as singles are great, but not the only tracks that should be showcased.

They released “Scars” in July and then went on to let “Stuck in your Head” and “Come and Get It” hit fans ears before the album release. Each song was a building block to the kind of album I was expecting. Quick songs, great vocals, perfect lyrics, and mandatory head banging. Once the full album came out, those songs took a back seat while I immersed myself in the other songs.

You can’t go wrong with putting the title track, “Lifelines” on repeat. “Already Dead” and “Worst Part of Me” also caught my attention as being must listen tracks.

This band has really taken off, from the album release, extensive touring and new video release, I don’t see them stopping anytime soon!