ALBUM REVIEW:
If These Trees Could Talk
Bones of a Dying World
June 2016 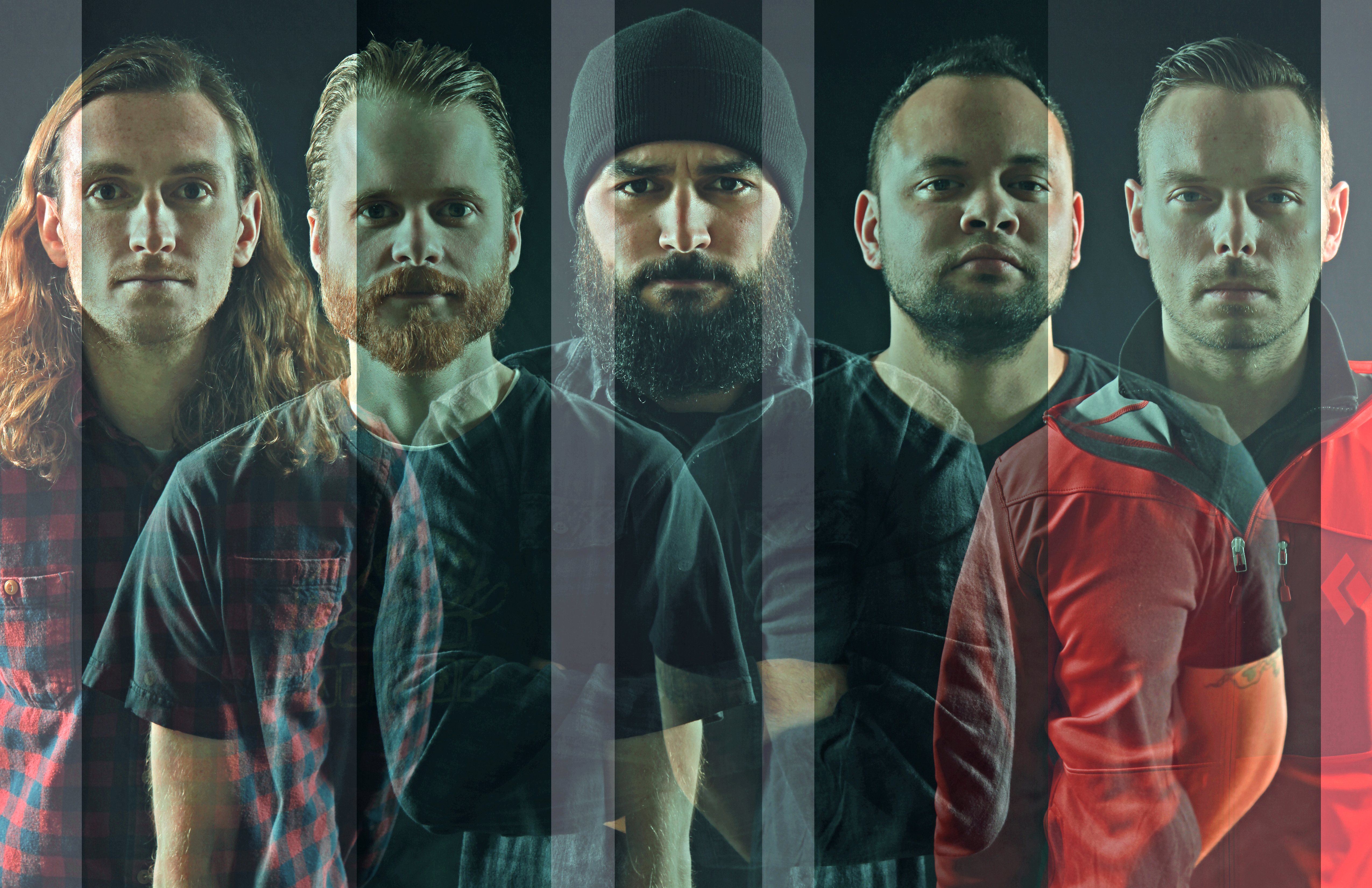 One of my favorite things in the world is opening a new jar of peanut butter. There is something so completely satisfying about the smell that is released when you pull the seal back. The peanut butter itself is so perfectly flat and even, I feel almost bad making a sandwich. Then I make a sandwich and its ruined.

Thats how I feel about a lot of rock songs. They start off amazing, then the singer starts singing and it’s terrible.

I didn’t run into this problem with If These Trees Could Talk though, because they are a instrumental band. I simply got to enjoy the music without interruption. I pressed play and the guitars started, then the drums kicked in, and the bass line made me move my head. If These Trees Could Talk will be releasing their third studio album, The Bones of a Dying World, on June 3rd. For a band that started in Akron, Ohio, in the basement of the drummers house, they are really making a name for themselves. The first 2 albums they made were self-released, and in 2014 when they signed with Metal Blade Records, they re-released them. The albums were well received in the rock world, and continue to do well.

The bands consists of 5 members, Mike Socrates, Cody Kelly, and Jeff Kalal are all on guitar, Tom Fihe is on bass and Zack Kelly plays the drums. Zack also produced, engineered and mixed this latest venture, as he has done with the past albums.

My favorite thing about the album is the flow of the songs. They are heavy enough to be rock, but calm enough to listen to while you work. Without the vocals, you really have the opportunity to get lost in the music. You can build your own story while you listen. The ability to feel the music, without someone saying what to feel is such a freeing experience.

There are a few songs that I would like to shorten, the sounds can be a little receptive. All in all I really enjoyed getting lost in the music.

Check out the first single, “Solstice,” below!

If These Trees Could Talk – Bones of a Dying World
Solstice
Swallowing Teeth
Earth Crawler
After the Smoke Clears
The Here and Hereafter
Iron Glacier
The Giving Tree
Berlin
One Sky Above Us
ALBUM RATING: 8/10