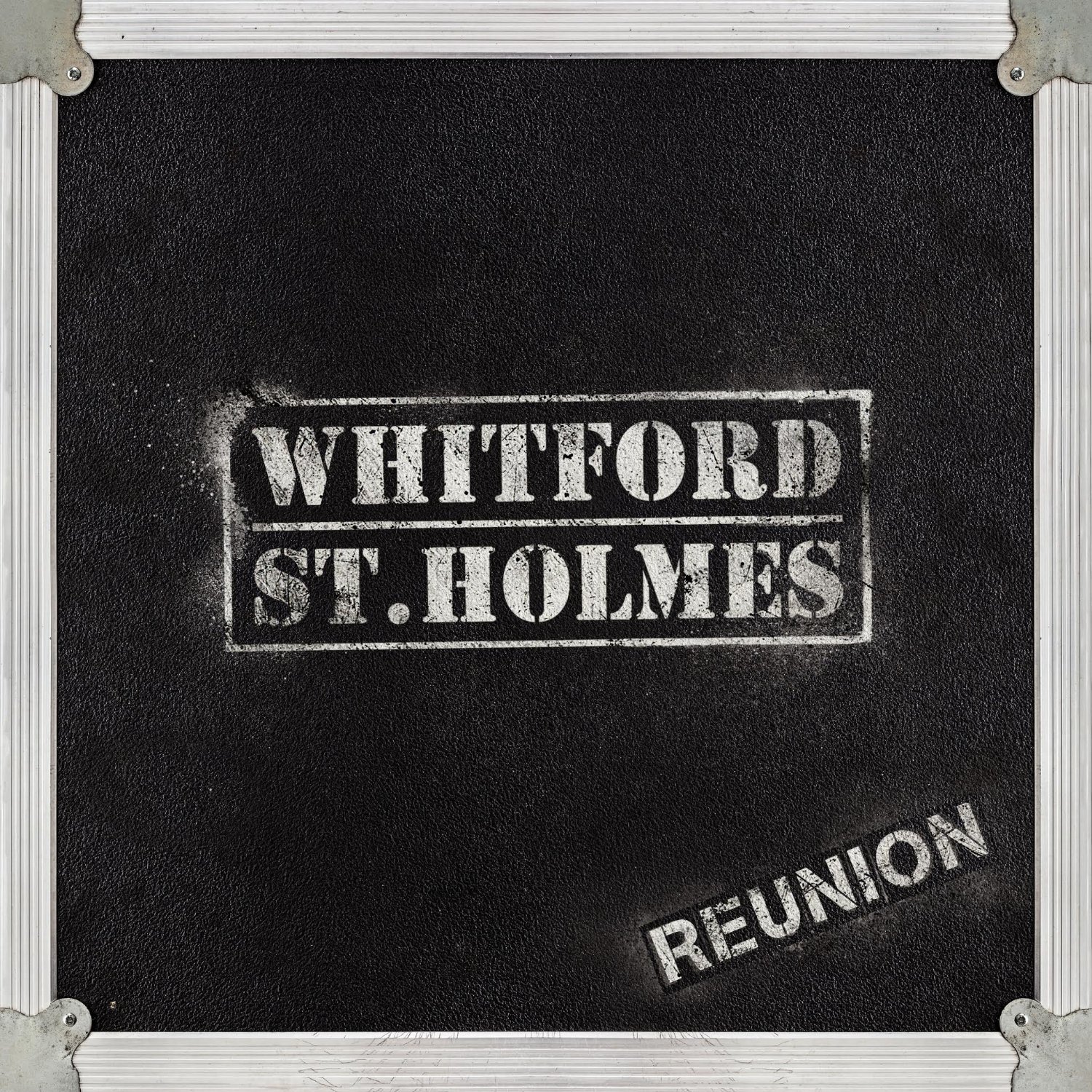 When talking about underrated musicians, Brad Whitford and Derek St. Holmes should be near the top of that list. If you think of Aerosmith, you tend to think of Steven Tyler and Brad Whitford, though you find many of those classic solos were played by Brad. Likewise, Derek St. Holmes was the singer on many of Ted Nugent’s early albums, and many people have no idea that it wasn’t The Nuge himself singing on classics like “Stranglehold.”

In 1981, when Whitford left Aerosmith, he and St. Holmes teamed up to produce their debut, self-titled album, Whitford/St. Holmes. Now, over 30 years later, they’re back with a new album, Reunion. If you listen to these two albums back-to-back, it certainly sounds like the same band. Reunion is a modern album with a classic rock feel that you don’t often hear. The only thing I can compare it to in recent years is the Glenn Hughes/Joe Bonamassa/Jason Bonham team up, Black Country Communion, which is a great band to be in league with.

What caused them to reunite after all these years? In 2015, they duo found themselves living near each other in Nashville, and as they say, the stars aligned. A brief tour last fall showed that they still had the chemistry as strong as ever, if not stronger.

Songs like “Shake It” and “Rock All Day” could have come straight out of the 70’s. Any fan of classic Aerosmith or Ted Nugent will find themselves right at home with this album.

This summer, Whitford/St. Holmes is heading out on tour with Whitesnake. Below you’ll find a preview of the song “Shapes,” as well a list of their tour dates! Reunion is available now, and when you buy it, you’ll also get a remastered copy of their 1981 self-titled album!